I am a firm believer that in order to be your best at either sport, indoor or beach volleyball, you must play both. I have heard through the years, many coaches not allowing kids to play beach volleyball during indoor season. Aside from this now being completely illegal by USAV rules, your potential will be limited in how good you can be in both sports.

Here is just one way that I have come to this conclusion. Stick with me here, as I am no mathematician. 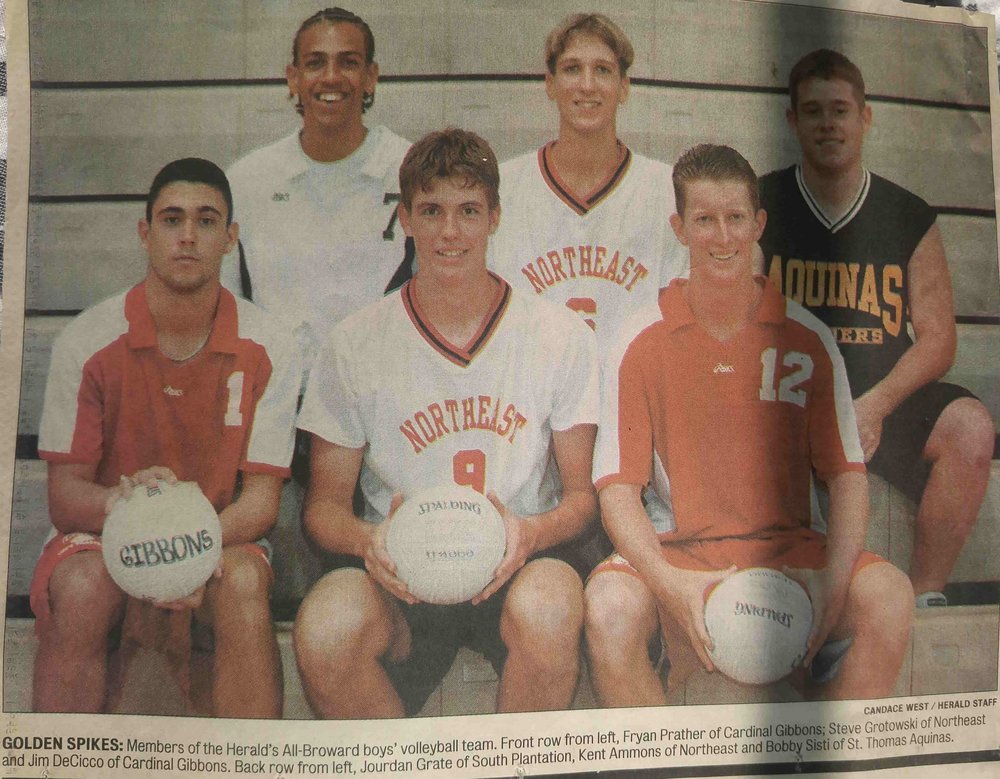 We can also come up with the number that beach volleyball players have a 25x’s (30%/1.2%) higher success rate to make an all-county team. Keep in mind these numbers will fluctuate as more kids play beach volleyball, because it will raise the level of all competition on the court and sand.

Don’t limit your potential! Get on the sand, you won’t regret it!

Sign up with your email address to receive news and updates.